Whose Fool Are You?

Whose Fool are You?

I came to faith and served on staff several years with Campus Crusade for Christ (now Cru). Cru started with one man, and now has over 27,000 staff members worldwide. I had the privilege of meeting the founder, Bill Bright. Bill dared mighty things and trusted God for what often seemed humanly impossible. I remember one of his staff telling the story of being uncomfortable with the big steps Bill was taking. He told Bill he thought his ideas would fail, and they would all end up looking like fools. He was struck by Bill’s response, “I may be a fool, but I’m God’s fool. Whose fool are you?”. It was a perspective check to say the least. As we go into April Fools Day, just remember being a “fool” in the eyes of some is to be expected as we follow God and his ways. 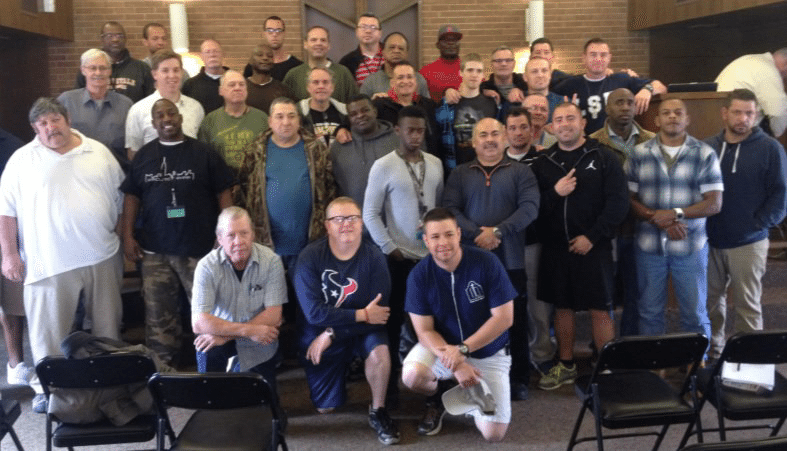 We recently hosted our fourth men’s weekend in partnership with Open Door Mission, February 27th-29th at Camp Mohawk in Alvin, Texas. I had the privilege of teaching two lessons on Friday, and meeting with men one on one to work through “step studies”. We also had plenty of time around the campfire, a natural place to relax, share laughs, make memories and go deeper. These weekends have really progressed and taken shape this past year. Join us as we pray for more graduates to help lead and give back in their own continued recovery. 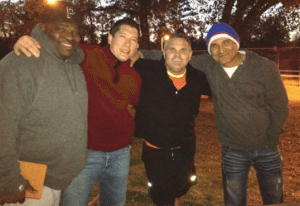 Relapse is a big issue in the world of recovery. At the same time, I am very aware no one is a statistic. We create our own “odds” by being intentional. Men with mentors do much better. Mentoring is a not a “big deal”. I have found the vast majority is accomplished in two simple steps, just “show up” and “listen”. Everything else has a way of flowing from this. As God leads, I invite you to consider joining us one hour a week as a mentor. Please contact us if you would like more information. Thank you for all that you do to partner with us!

This site uses Akismet to reduce spam. Learn how your comment data is processed. 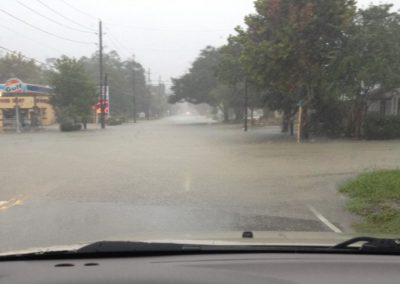 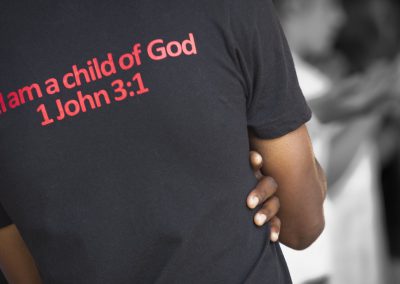 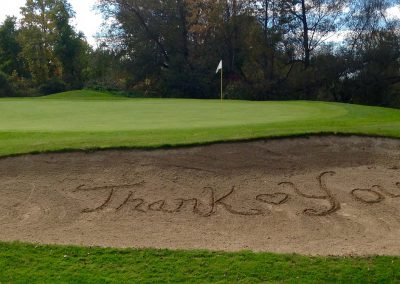 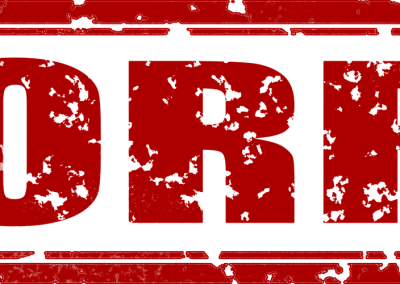 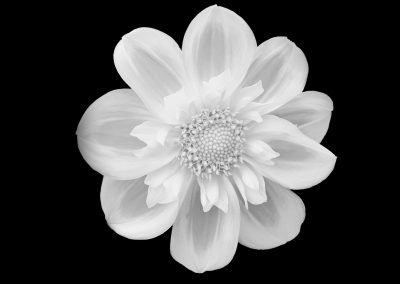 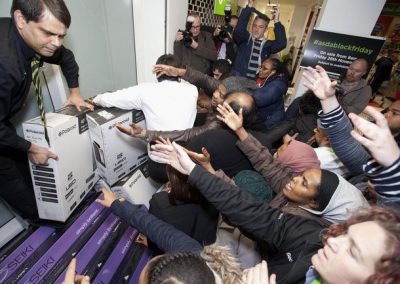 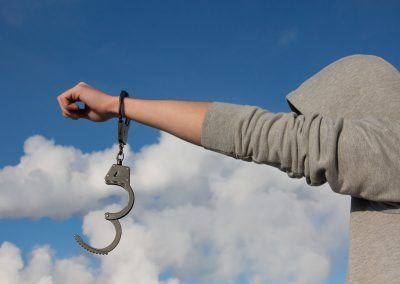 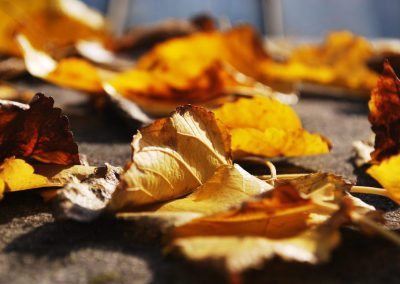 September 2016 – The Number One Trigger for Homelessness? 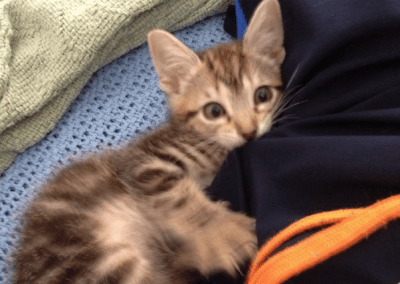 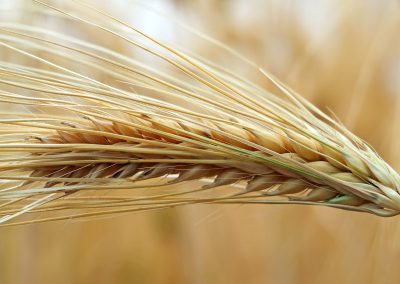 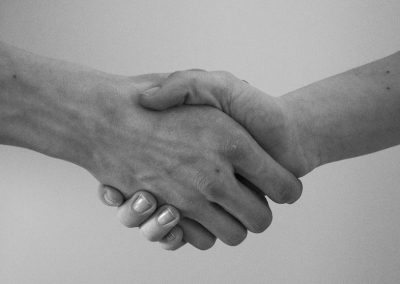 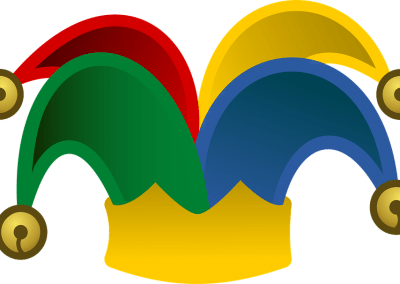 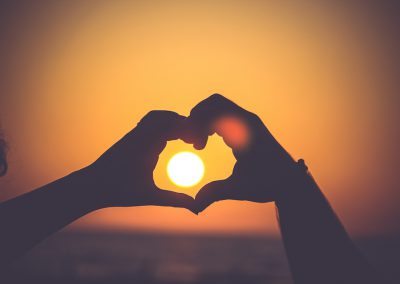 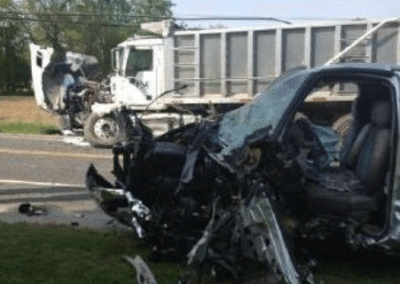 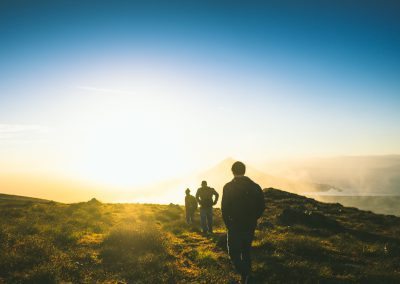 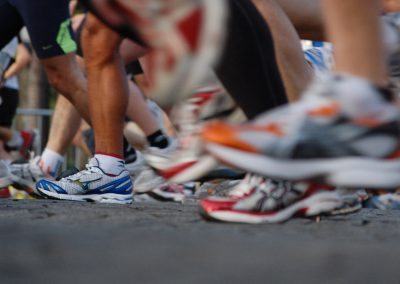 November 2015 – One Day of Training for a Marathon? 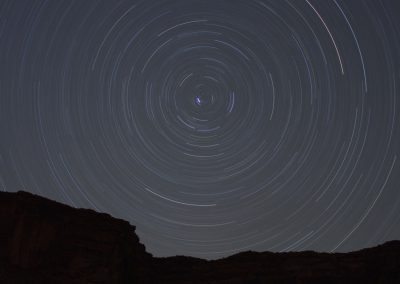 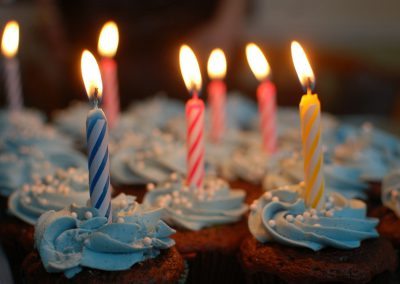 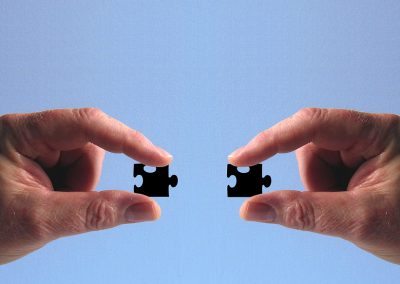 August 2015 – Thank you for a fabulous first year 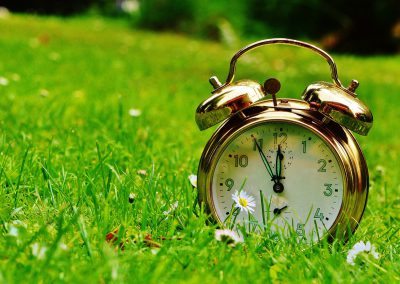 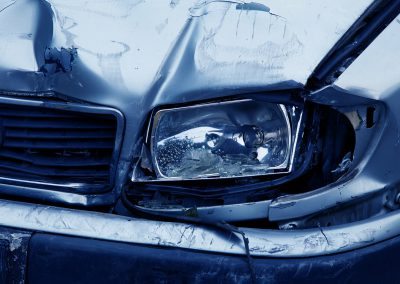 June 2015 – Truth is stranger than fiction 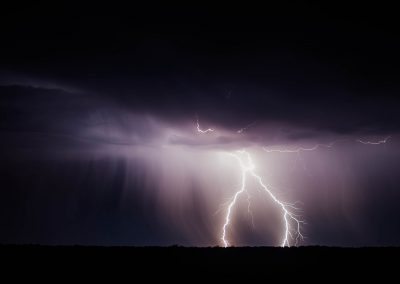 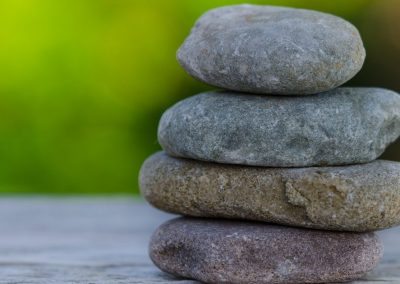 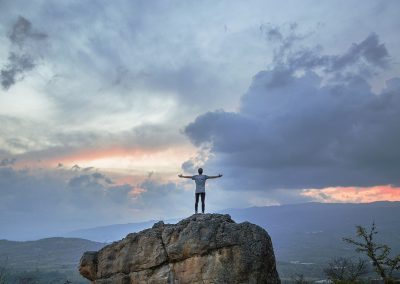 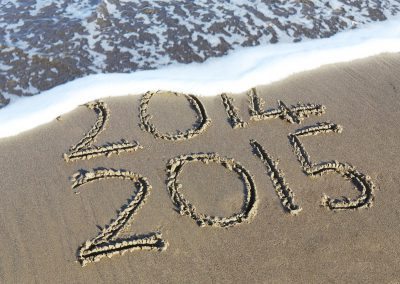 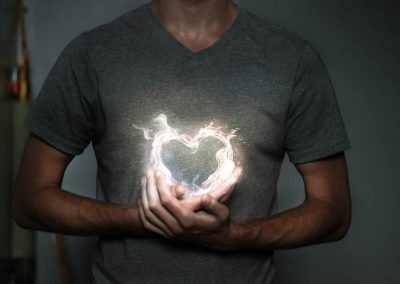 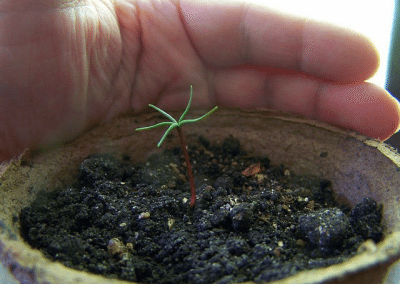 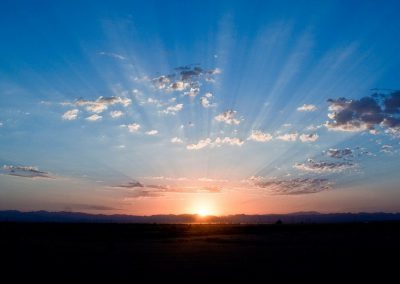 Want to Get Involved?

Ways You Can Help